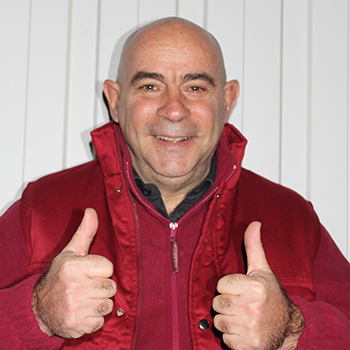 Who is Andreu Mateu

My name is Andreu Mateu (Reus, Tarragona, 1962), I am a fake graduate in Business Studies and a Master in Business Management from ESADE, and I say false because there was more than one subject both before the race and the ones I studied before that I attended during the same, that I took them copying in the exams.

They say that I am an adventurer, but rather I feel like a person with current abilities, with great curiosity and with great dreams and who likes it because it entertains and at the same time makes life interesting, set impossible challenges, to put on testing. I like to pursue my dreams and entertain myself on how to make them come true. When I set a challenge, I communicate it to others and see in the same face of disbelief or intuit that behind my back they think I’m crazy, at that moment I know I’m with the right project.

I am a free thinker, rational, skeptical, I question everything and only believe in the verifiable or what happens the filter of common sense and logic. In my list of values ​​justice, truth and freedom of expression occupy the first three positions. I detest injustice, lies, and lack of freedom because they are frontal attacks on my values. And when I witness one of those things that I do not like, I am one of those who raises their voices to denounce it, so for those who live comfortably with lies, injustices, and lack of freedom and therefore do not say anything, I am a radical.

The posh call me progre, and the progressives call me posh, because I am a mixture of the two, but be with those who are, I love to contradict them and question their values, their beliefs, their fashions, their customs, and their traditions.

Since I finished my career at ESADE, my life has been directed by what I consider my inner compass: my dreams. Throughout my life, I have made many mistakes. Sometimes, I win and many other times, I learn. My motto is “You will never know what you are capable of doing until you try.” And that is why I have tried many things, I have failed thousands of times, and I have achieved some things, although for me, failure does not exist, they are only experiences and learning opportunities. Failure only exists when you stop trying.

In the last years of my career, I began to organize my next big dream, which was to go to study a Business Case Program at Harvard University, to then travel to the United States. with a backpack and, finally, arrive in New York, find a job in that city and stay there for a year.

My professional career began by greeting the director of the Spanish Chamber of Commerce in New York at the Empire State Building. After leaving the meeting, I chatted with the people who were there. I started to help them move some boxes of a move, then I saw an empty table, I occupied it, nobody told me anything, the next day I returned and there I created my first center with a table and telephone, a platform that helped me, to look for a paid job In New York.

The three dreams were coming true. From there I went to work at the Barcelona Development Agency until one day they fired me. I never understood why, at that time my boss, in response to that question, told me that “it was too high.”

Then came my job at the Commercial Office of Spain in New York, as Deputy Director of the Department of Industrial Products. At 25 years old I already had a good job and a life in New York of the dream.

Despite feeling on the crest of the wave, in 1992 I decided to leave everything to launch myself to travel to the most remote places on the planet using all kinds of known means of transport. I called my project The Transcovery Project. At that time, he worked in the Commercial Office of the Embassy of Spain in New York. To make my ambitious adventure come true, I had to put all my possessions for sale and I took a portion of the money I had received from my father’s estate and thought that the best thing I could do was to invest it in my education.

On August 11, 1992, I got on a pair of inline skates, starting my adventure. In total, I spent three years of my life on this expedition, traveled 120 countries and used 130 different means of transport.

Then I started a company and twelve years later, in 2007, I embarked on a new project: to cross the Atlantic by rowing and alone on board a small wooden boat. I stayed 94 days on the high seas and finally reached the island of Martinique in the Caribbean, becoming the first Spaniard to cross the Atlantic rowing and alone and for which they gave me the International prize for the feat of the year.

Since 1995, I manage Dreams & Adventures, this company of Team Building and Outdoor Training from which I organize motivational events throughout the national territory.

Over the years, I’ve realized that what I like, is to dream, then convert those dreams into goals, face my fears, undertake, venture into the unknown, overcome my goals, analyze the experiences and distill learnings

I have also realized that I like to be different, to go in the opposite direction to the direction where the world is going, and on the way to provoke, to awaken minds, to make people think and to touch souls. And this for me is very easy, I just have to think a little for myself, be honest, say what I think and not worry too much about what others think of me.

Many times I have been told that I am crazy. But many more have told me that I am a genius. Although I recognize that when they call me crazy, they are not insulting me if not the opposite. I interpret it as a compliment, a compliment because I know that my madness is nothing more than the audacity to do things that others have never dared to dream.

Like everyone else, I have to earn chestnuts to pay for travel, mortgages, electricity, water, bread, and my whims, and that is what I get from contributing and contributing, as far as I can, value to society, inspiring, training and motivating people, to get the best out of themselves and also achieve extraordinary results. Books, conferences and motivational events are for me the channel and the means of how I reach people.

In short, I have lived the life I dreamed, and I continue to live various adventures that every year I’m making up, and I feel lucky, very lucky, because even though I have very good days, good days and not so good days, I have discovered that to be happy, I only need projects that I love. And projects are not missing me. Many more than I could do, even if i lived 200 years. 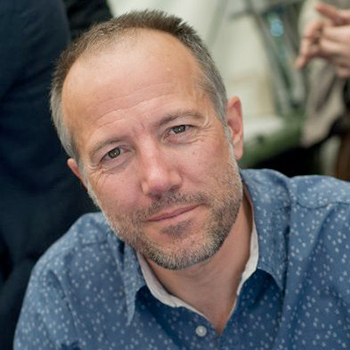 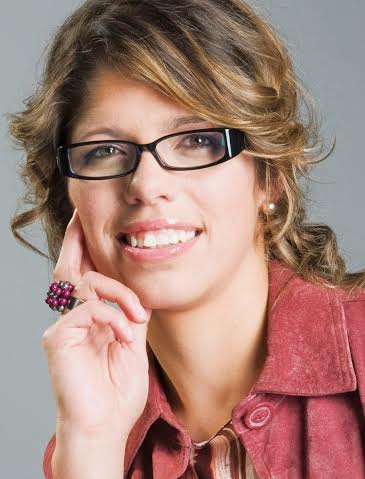 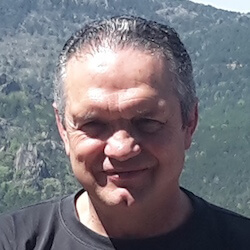 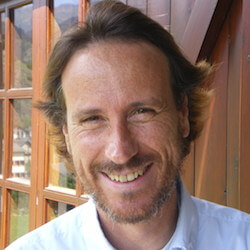